Since 2018, the Azora Group has been developing new renewable projects in Spain (both with wind and solar PV technologies) through various companies held under Haven Energía and with a total of more than 1,000 MW of generation capacity, while actively seeking to expand its portfolio with third-party projects.

In addition to the investment and financing team, the Azora Group's energy platform has its own proven technical development and operations team, with previous experience in leading companies such as CESA or Gamesa. For the development of our projects, we rely on local engineering companies that combine technical and processing capabilities.

The Azora Group, in its commitment to the environment and sustainability, has identified investments in renewable energy as key to its strategy.

The Azora Group’s experience in this sector dates back to the beginning of the 2000s, when part of our management team successfully led the growth and international expansion plan of Corporación Eólica, S.A. (CESA), a renewable energy company with 1,700 MW of wind power generation capacity, which was later sold to Acciona. Following that, in 2011 Canepa Green Energy (a joint venture managed by the Azora Group) acquired several operating wind farms from the ACS Group totaling 130 MW, which the Azora Group has managed ever since.

Canepa Green Energy is a joint venture advised and managed by Azora Capital, S.L. for third parties, created in 2011 and intended for the investment and management of renewable energy assets, mainly wind energy.

Canepa Green Energy has investments in 5 wind farms in Spain distributed throughout Galicia, La Rioja and Catalonia, which have an installed capacity of about 130 MW and a total annual production of close to 300,000 MW/h. 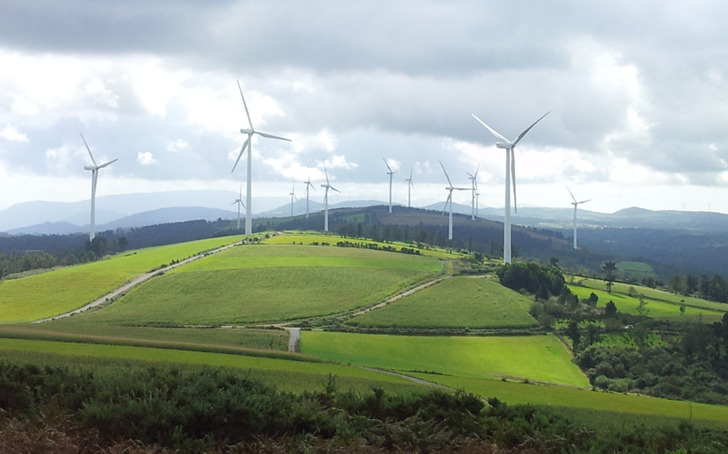 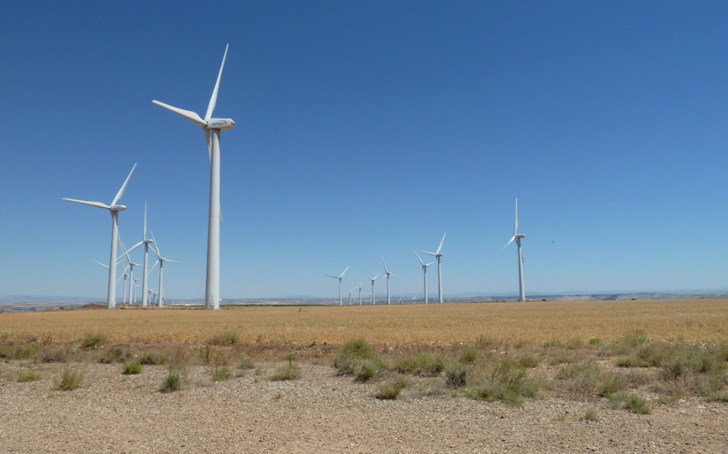 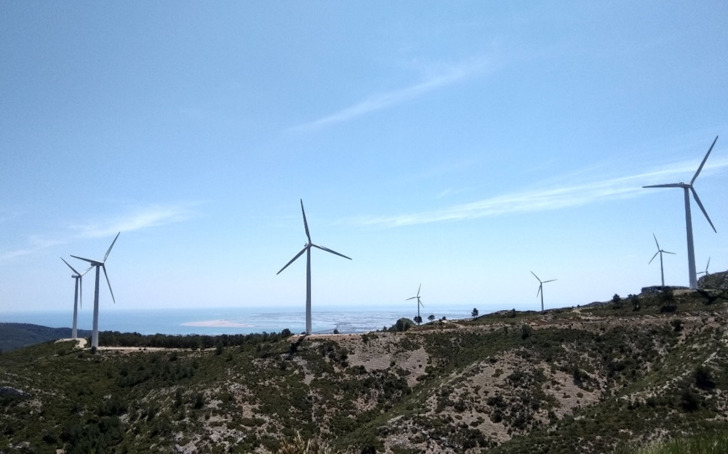 Haven Energía encompasses a group of companies 100% owned by the Azora Group and its shareholders and whose mandate is to develop, build and operate a portfolio of renewable assets in Spain.

Additionally, Haven Energía is considering the incorporation of third-party projects, as well as the entry of new shareholders into the company.